Schedule a demo with us

We can help you solve company communication. After serving in the defence force for almost 15 years as a military officer and deploying on operations in Somalia, Bougainville and East Timor, Mike joined the Medical Industry and has been employed in Senior & Executive management roles for the past 15 years, and has been with Dial A Doctor since 2012.
Mike’s expertise lies in initiating innovative operational and strategic changes to match the ever-changing economic climate and government policies. Mike is a strategic thinker and deploys vision and enthusiasm with passion, and has strong leadership and business acumen skills. He holds a few qualifications with his highest achievement being a Graduate Certificate in Management and is a member of the Australian Institute of Company Directors 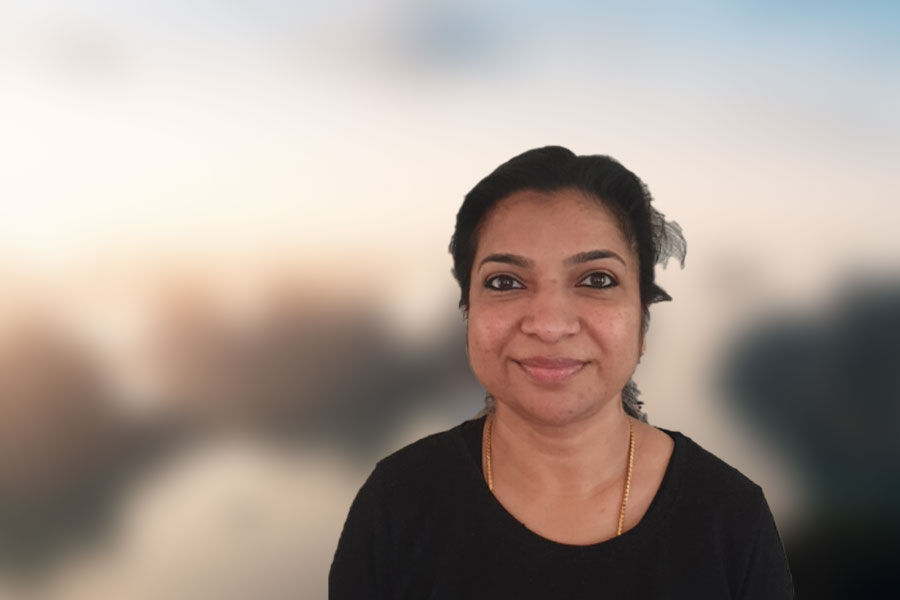 Dr Sheena Kartha completed her MBBS degree at Mangalore University, India, followed by MS and DNB in ENT & Head and Neck Surgery and migrated to Australia in 2008. She has been working as an Emergency Physician and General Practitioner in WA ever since.
Dr Kartha has been working with Dial-A-Doctor since February 2013 and has been a mentor for medical students of Oceana University.
Dr Kartha’s special interests are skin cancer surgeries, women’s health and Aesthetic Medicine. Darren joined the Dial A Doctor team in 2014, bringing with him a lot of experience from working within the Health Industry.
Due to Darren’s knowledge and skills, he has undertaken many roles within Dial A Doctor, such as, Scheduling Manager, Area Manager to his current role as Operations Manager.
Darren has been instrumental in getting new acquisitions of remote branches branded and operational ready for Dial A Doctor.
Along with his Operations team, Darren is responsible for the operations of Dial A Doctor. His strengths lie in open communication with key stakeholders and he strives for the delivery of service excellence. Arriving in Australia in 2007, Kirsty provides over 10 years of experience working in the health industry. Kirsty has worked in my areas of the health industry starting as a Medical Receptionist and progressing to a Practice Manager of a busy GP clinic and Occupation Health clinic.
After joining Dial A Doctor in 2014, Kirsty was responsible for the essential role of scheduling and onboarding the national doctor group. After 5 years in this role, Kirsty transitioned to General Manager – Clinical Services in early 2019.
Kirsty has overseen two successful accreditations with Dial A Doctor ensuring the service meets the high standards of the RACGP 5th Edition Guidelines. Kirsty maintains compliancy for our national doctor group and clinical frameworks with the assistance of our Medical Directors. UK born & bred, Neil came to Australia in 2014 after a long career as an electrical automation engineer, and manufacturing manager. With a 1st class honours degree from Sheffield Hallam University and working for blue-chip companies such as Mars, Cadbury’s Nestle and Unilever, Neil then moved into medical devices development, designing and releasing products into the industry for operating theatres and his last project for the design of equipment to assist in late-cord-clamping and resuscitation of babies during delivery.
A complete change of tack and arriving in Oz, Neil started working for Dial-A-Doctor as a Doctor’s Assistant and then progressed to Area Manager, and now as General Manager Systems & Technology.
When he arrived in WA, Neil hung up his motorcycle leathers and discovered the joys of snorkelling in the pristine ocean here, and whilst not the same as the rugged mountains found in Europe, he still enjoys hiking in the Swan area.